Have a brilliant app idea but no tech knowledge to build it?

Sophia Matveeva teaches this course in person in London, including at London Business School. Previous course attendees used the course to get funding for their startups and transition into tech careers.

I'm a non-technical founder of a tech business called Enty, a retail tech platform that connects consumers, stylists and brands. The company won App of the Day by Mashable, and Grazia named Enty one of the ‘world's best fashion tech startups’.

I've set up the Tech For Non-Techies education community to help other non-technical founders go from idea to thriving product and build their dreams.

I've contributed to the Financial Times, The Guardian and Forbes on entrepreneurship and technology. I have also guest lectured at Chicago Booth,  London Business School and the London College of Fashion to name a few. 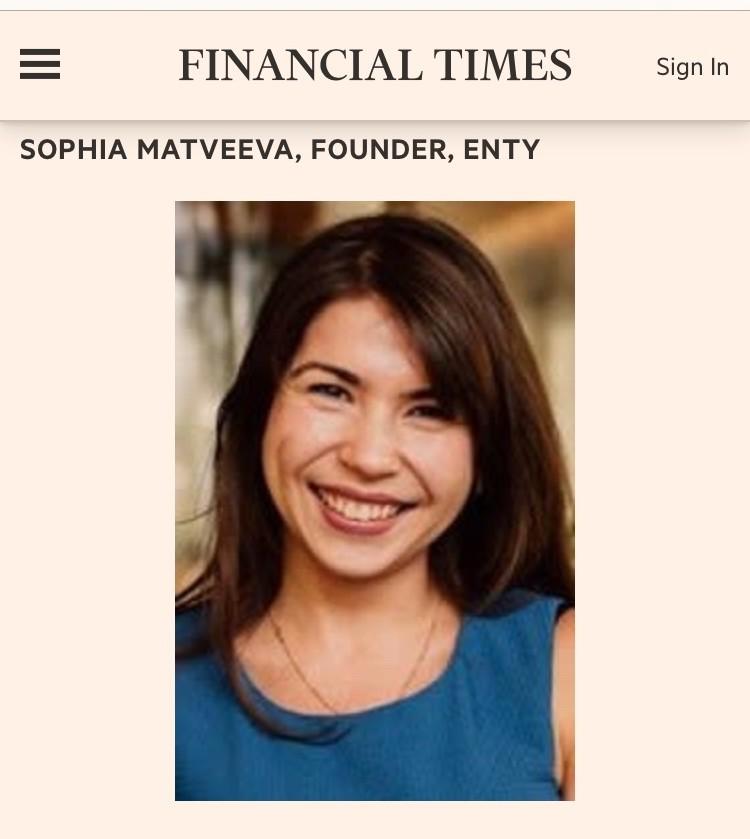 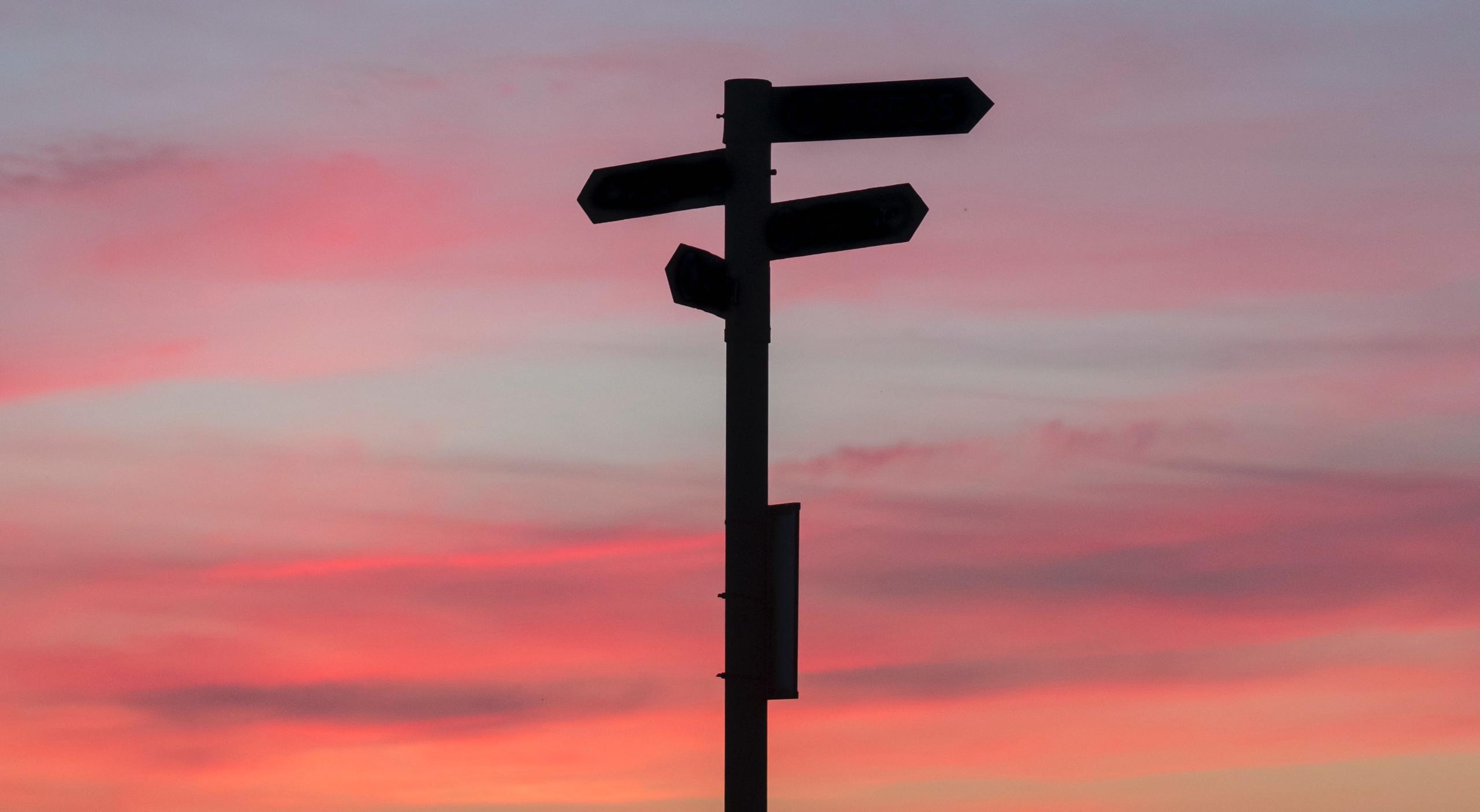 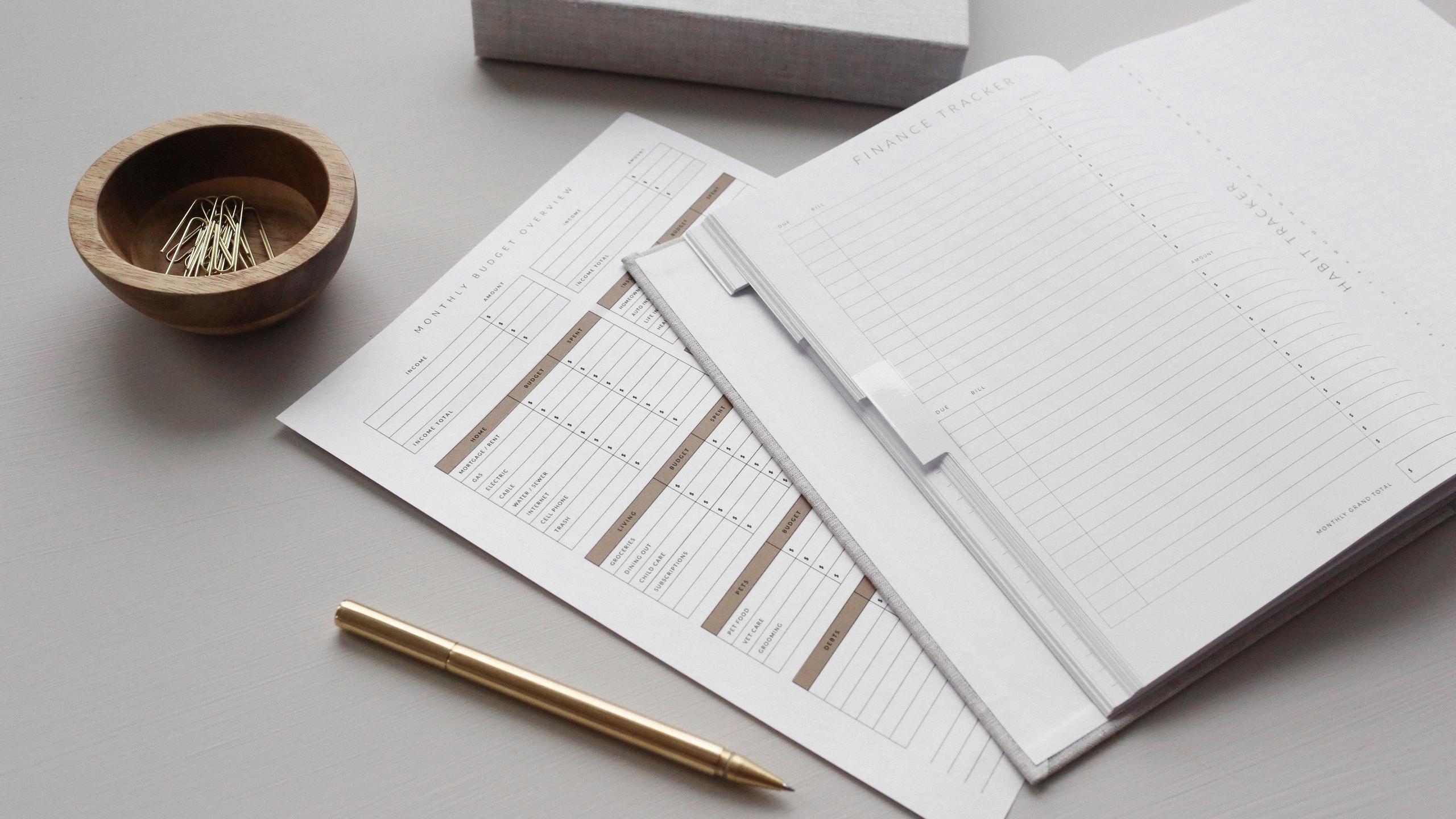 Give me knowledge. Give me confidence. Sign me up! 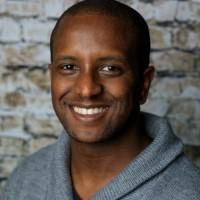 At London Business School, we built a six month programme dedicated to helping students transition into tech. Tech for Non-Techies was one of the most valuable workshops we ran through the program."

You'll also get a private 60 minute coaching session with Sophia. 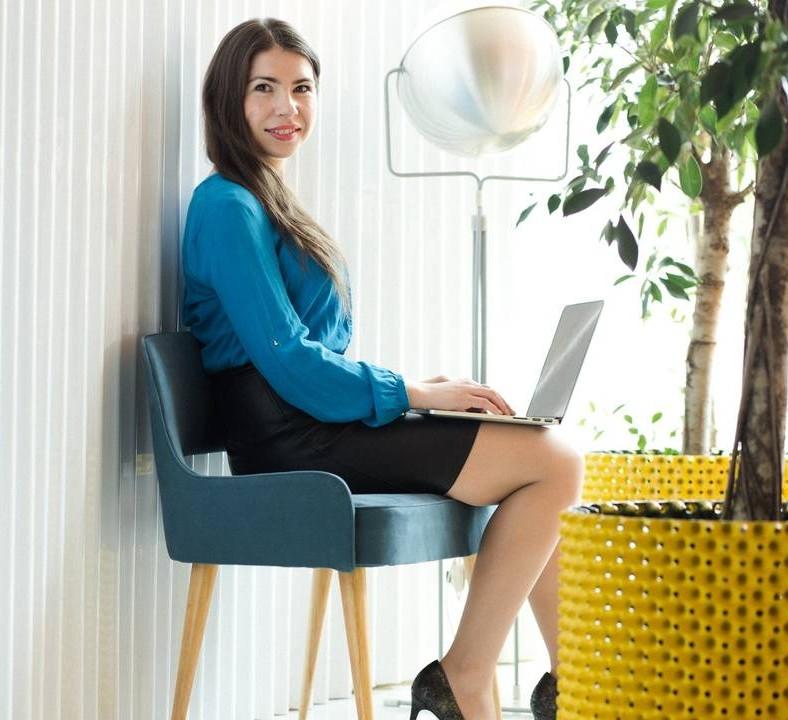 What happens if I can't attend the live session?

You're busy and ambitious. We get it. That's why you're here!

If you can't attend the live session, just send in your questions in advance, so they can be answered during the event. Remember, if you have a question about a process or the material, that means others probably do too.

You'll then get access to the session recording and can watch the answer at your own pace.

This is a self learning course, so you will not get feedback on your homework.

However, there are two exceptions to this: 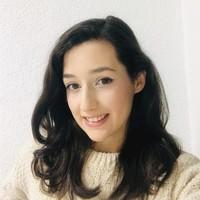 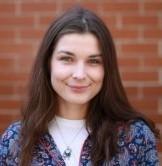 I want this too. Sign me up!
Powered by Kajabi